Do you want to share any recent papers you think are cool examples of green chemistry, whether they are “marketed” as such or not?

Do you want to help promote and shape the national discourse around green chemistry?

Do you want to help make sure the awesome science behind green chemistry doesn’t get lost in all the hype?

If you said “Yes” “Yes” or “Yes,” you have come to the right place! GreenChemBlog is opening its doors to new contributors!

If you are interested, shoot us an e-mail at greenchemblog@gmail.com and we’ll help get you started.

In my very un-scientific survey of the green chemistry-branded journals, I see way more new methodologies than I see total syntheses. I hope to single-handedly change this, and show how green a total synthesis can be by writing about the awesome recent synthesis of prostaglandin PGF2α by Aggarwal and coworkers. First, a few words on the target molecule. Being hormones, prostaglandins such as PGF2α are involved in tons of biological processes. Interestingly, instead of being synthesized by some important gland and acting in far-off regions of the body as are endocrine hormones, they are autocrine or paracrine hormones and are synthesized “on-site.” The first structural characterizations of prostaglandins came in the 1960s, some 30 years after their initial discovery. Soon after, they became the subject of numerous syntheses, the first of which was achieved by E. J. Corey in 1969. A series of syntheses followed, but even 40 years later, the structurally-related glaucoma drug latanoprost is synthesized in 20 steps using Corey’s 1969 prostaglandin strategy.

That’s right, the prostglandin structural motif is medicinally relevant. So, not only would an improved synthesis be cool from a fundamental science perspective, it might actually be moved into industrial production and have an immediate impact! END_OF_DOCUMENT_TOKEN_TO_BE_REPLACED 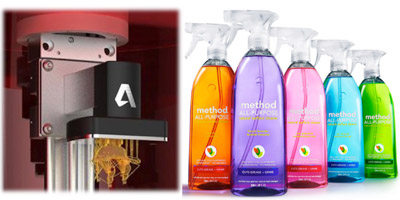 Knight with a vial of her peptide-coated polyresin beads. 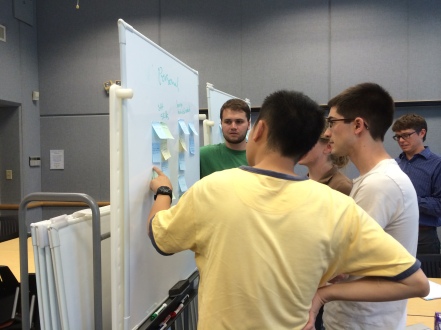 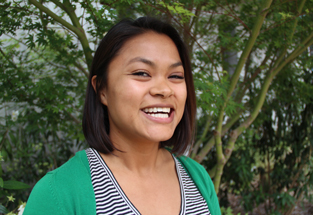 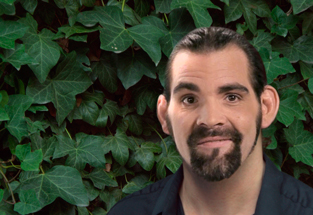 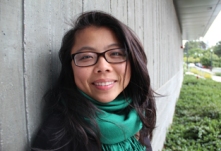 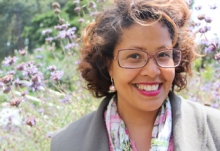 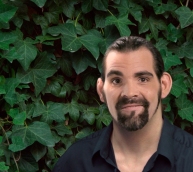 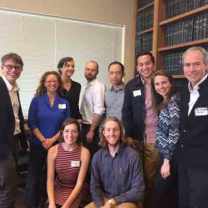 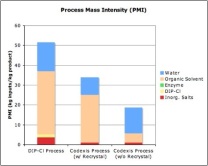 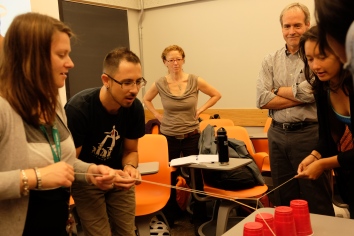 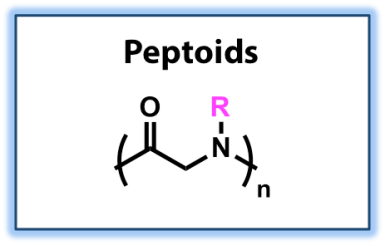 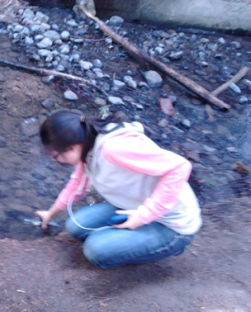 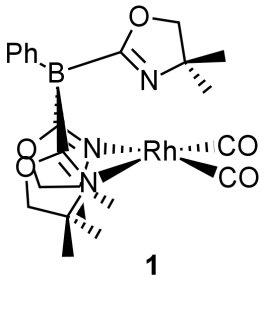 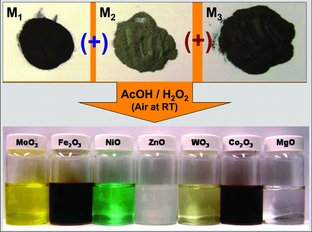